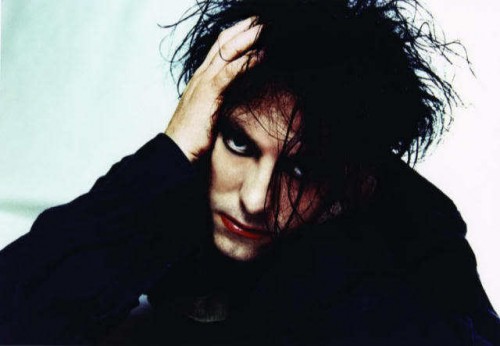 We first caught wind of the John Martyn tribute album Johnny Boy Would Love This back in March, but haven’t heard anything since. Well that all changes today with a song just released to the BBC. It’s the Cure’s Robert Smith covering Martyn’s 1977 ballad “Small Hours.”

Originally on his One World album, “Small Hours” found Martyn working in an unusually ambient vein, and Smith takes it in a similarly experimental direction. Glass breaks and waves crash around the slow-building seven-minute track. By the end it’s a regular pop song, but it takes a long time to get there. Check it out below, via Cure fan site Chain of Flowers.

Check out more Robert Smith at the Cure’s website. Johnny Boy Would Love This drops next month.