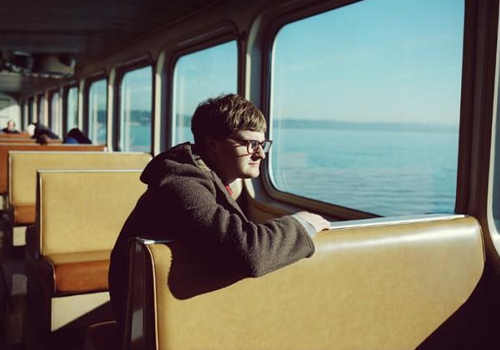 September 24th marks the 20th anniversary of Nirvana’s decade-defining Nevermind and Spin is starting the celebration early. Their next issue pays tribute to the landmark record with an accompanying compilation featuring covers of every song on the album. The last one they did, for Prince’s Purple Rain, earned a Best Cover Album nod from us, so we have high hopes for this one as well.

The first listen comes from Seattle’s Telekinesis, who we last heard covering Superchunk. His version of “On a Plain,” keeps the energy level high in a relatively faithful cover. According to Spin Editor-in-Chief Steve Kandell, he recorded the track in a single day a couple weeks ago. Listen to Telekinesis’ “On a Plain” cover, and read more behind-the-scenes notes from Kandell, at NPR. The full album drops tomorrow as a free download on Spin’s Facebook page (we’ve got the track list below).

Listen to “On a Plain” at NPR.