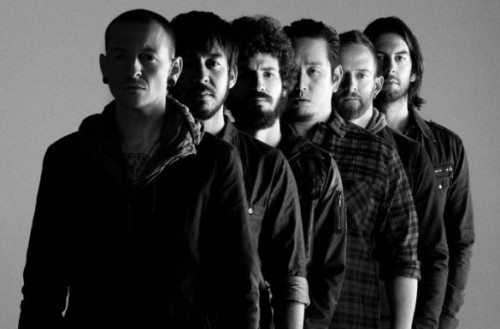 Nu-metal titans Linkin Park take a lot of flack, most of it entirely deserved. When we saw they covered Adele’s breakout smash “Rolling in the Deep” at London’s iTunes Festival over the weekend, we got ready to laugh. Would it be a rap-rock atrocity? A techno-laced shredder? None of the above. In fact, it’s what we expected least of all: good.

The band strips down to the core of lead singer Chester Bennington and producer Mike Shinoda on piano. It’s a powerful performance, one that comes as quite a surprise to those of us only familiar with their radio hits. Bennington unleashes a soulful falsetto we didn’t know he had in him, with a crowd roaring along on the chorus. This doesn’t redeem everything else the band has done, but still, credit where credit is due. For today at least, we’re all Linkin Park fans. Check out the pro-shot video below.

Check out more Linkin Park at their website and Myspace.