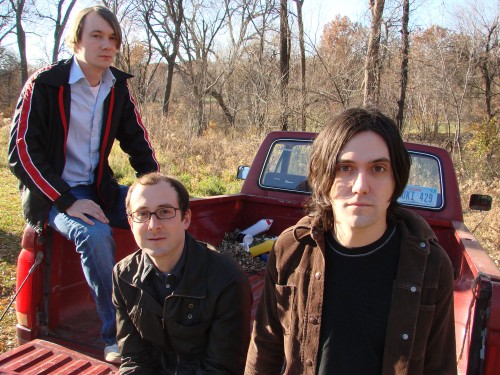 Bright Eyes have been touring pretty much nonstop this year on the back of their new album The People’s Key. Their latest trek finds them hitting Europe with Jenny and Johnny (aka. Jenny Lewis and Johnathan Rice) in tow. On the leg’s opening night in Vienna, the two pairs combined during the encore for a cover of Gillian Welch’s “Wrecking Ball.”

The video, which TwentyFourBit spotted, finds the two groups strumming along on what we’re guessing will be a tour regular. From trading off lines to the dynamic shifts, this was clearly a well-rehearsed number, as much fun to watch as it clearly was to play. Watch it below (the song starts at around the two-minute mark).

Check out more Bright Eyes at the Saddle Creek website.