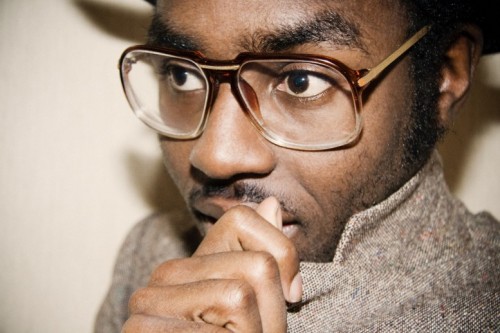 Earlier this year, NewVillager made a distinctive first impression with their off-the-wall costumed video for “Lighthouse.” Well, really, second impression, following their strange 30-person, 10-room RichDoors Game performance art piece last year. In neither case is the viewer quite sure what is going on, but one thing becomes instantly clear: this band is strange in the best way possible.

Himself known for being a tad unpredictable, Lightspeed Champion’s Dev Hynes just released a cover of “Lighthouse” under his Blood Orange moniker. It’s relatively subdued, but then again, what wouldn’t be compared to the original? Hynes crafts his version around a quirky little guitar line and some far-away vocals. Check it out below, then catch up on his covers of the Beach Boys and Weezer’s Green Album. (via The Fader)

Check out more Blood Orange at his website or Myspace.