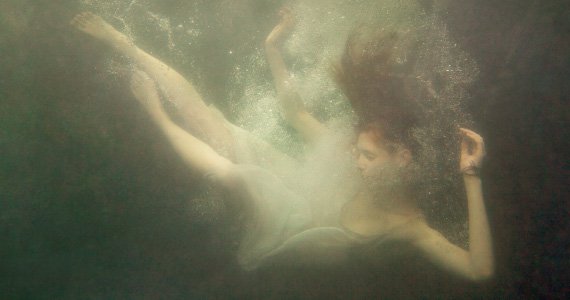 At some point while no one was looking, Nick Cave’s “The Ship Song” became Australia’s unofficial national anthem (sorry, “Waltzing Matilda”). In January, we heard Amanda Palmer cover it to represent the country on her Amanda Palmer Goes Down Under album, and now a cultural landmark no less than the Sydney Opera House has commissioned an all-star performance of it. Aussie musicians young and old collaborate on a beautifully-filmed performance that goes from one artist to the next in a seamless medley.

Local hero Neil Finn (of Crowded House) kicks things off at the piano, but soon a troop of ballerinas take over while Kev Carmody strums away. Younger acts like the Temper Trap and Angus and Julia Stone participate as well, making a video truly greater than the sum of its parts. According to the Telegraph, it was filmed over the past 10 months as a tribute to the famed building. Watch it below, and follow along with a performer list.

* The outlier of the group, as she hails from Canada.