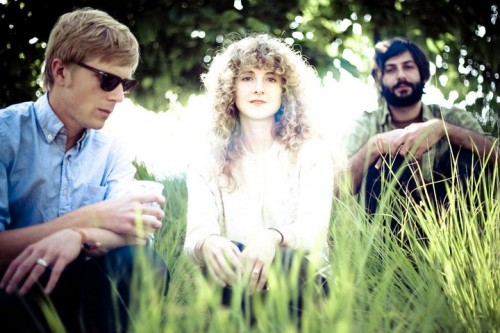 One of the first buzzed-about bands of 2011, Tennis released their debut Cape Dory in January to much acclaim. Since then, they’ve laid relatively low, but now they return with a cover of rockabilly legend Brenda Lee’s “Is It True,” a moderately successful 1964 single.

“Brenda Lee has been a great source of inspiration for me,” singer Alaina Moore said in a press release. “We stumbled across the song ‘Is It True?’, a less popular single she recorded later in her career, and loved it not just for her more mature, crackly voice, but for the randomly awesome inclusion of a very young Jimmy Page on electric guitar. The song is such a jam, we really enjoyed the chance to record it ourselves. Despite the limitations of recording it on a four-track cassette, and then having to mix it in a pinch on an 11-year-old laptop that crashed regularly, all the parts we love are there.”

Tennis’ version keeps the current wave of fuzzy beach music, giving the country song a jangly makeover. Stream it below and download it at Tennis’ website.