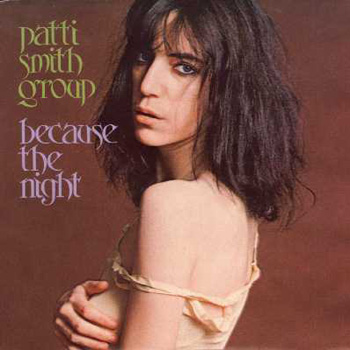 10 Responses to “Cover by Cover: Because the Night”