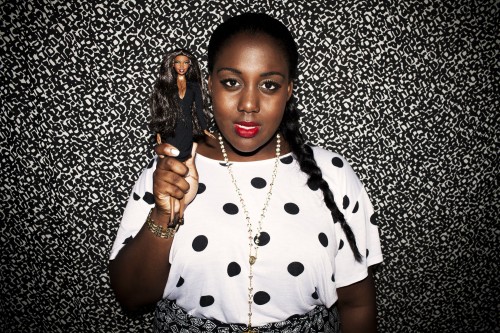 CocknBullKid and Eliza Doolittle are two British songstresses who sing under false monikers and who love mid-90’s hip hop songs. Even as both UK singers are trying to take the U.S. by storm, they’ve found the time to release a simple piano cover of platinum selling 90’s girl group Destiny’s Child‘s 1999 hit “Bills Bills Bills.” Following Doolittle’s sweet and dreamy covers of songs like Kanye West’s “Runaway” and and Cee-Lo Green’s “Fuck You” (which you can find here), it shouldn’t be any surprise that she lends herself to another great cover that would make Beyoncé proud.

Mimicking the call and response pattern of the original (with Eliza singing parts like “you triflin'” and CocknBullKid singing “good for nothing type of brother”), Eliza and CocknBullKid craft their own signature version of the song: it seems as if they were hanging out messing around singing and came up with this cover. However, it’s a breezy take on the song with only a piano and the two girls’ voices, and a welcome nostalgic return to the 90’s, when all women were independent and all men were (as TLC later put it) “scrubs”.

Find out more about Eliza Doolittle on her website. Check out CocknBullKid here.