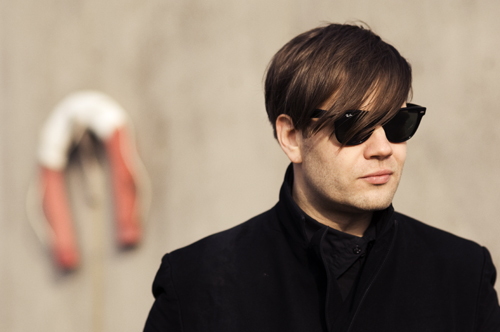 Something about Chris Isaak suits late night. His atmospheric take on ’50s rockabilly fused with ’60s surf and a whole lotta reverb possesses a foreboding that you just can’t quite put your finger on, but gives you a sense that something lurks in the shadows. No wonder, then, that he shows up often in the soundtracks to David Lynch movies (he even starred in Twin Peaks: Fire Walk with Me). Lynch, after all, has mastered the creepy late night vibe.

LateNightTales is a series of collections compiled by artists such as The Flaming Lips and Groove Armada, consisting of tracks that make the perfect companion to a late night. Each includes one new cover by the featured artist. Trentemøller curates the latest set and includes a cover of Isaak’s “Blue Hotel.” He slows the track down, turning it into a seductive male/female duet that would be at home in any Lynch movie. Listen to the track below.