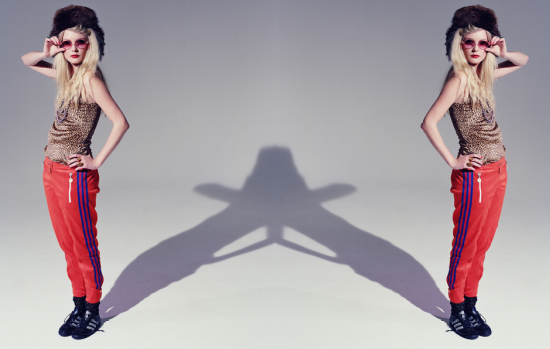 For the two minutes and fifty-seven seconds this Danish cover lasts – and for the rest of the night in fact – I was unable to stop smiling. This is a good one. The Asteroids Galaxy Tour nails the pop sweet spot with this version of Men Without Hats’ 1980 cornball masterpiece. It’s upbeat and full of ever-so-slightly-computer-tweaked female vocals, but never overshoots to saccharine or annoying. Possibly the best part of the song, which you should notice once your initial glee subsides a little bit (let’s say a minute in) is the bassline, especially evident on the “We can dance if we want to”s. I would never have expected to use the word “funky” when talking about an alt-pop band unless I was talking about ill-conceived fashion choices, but there’s simply no other word to describe that “bowp bowp.”

You owe it to yourself to listen to this one. In fact, I suggest you bookmark it for quick access next time you run out of coffee and you need to pull an all-nighter. Compare and contrast with Frankmusik’s cover from March, which manages to drop in a whole lot of rumbliness under the classic synthpop sound Men Without Hats gave us in the original.

Check out more from the Asteroids Galaxy Tour at theirwebsite.