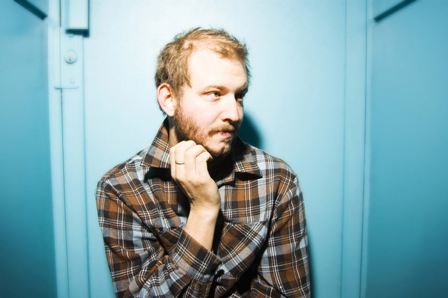 Justin Vernon, better known as Bon Iver, sings in a high falsetto and sounds lonely. However, you probably wouldn’t describe him as having the “high lonesome sound.” Well, get ready to be surprised at how well this Wisconsin native can invent some southern roots for himself.

Bon Iver, along with Sharon Van Etten, Fight the Big Bull, and Justin’s former bandmates in Megafaun, have played a few shows together under the name Sounds of the South. They play material from the collections of Alan Lomax, who traveled the American South recording folk music in 1959. At the MusicNow festival last weekend, Sounds of the South performed “Trials, Troubles, Tribulations,” originally by E. C. Ball. Vernon and Van Etten start the song solo, their voices intertwining in a rising harmony worthy of goosebumps.

Unfortunately, although the rest of the song is very good, it never fulfills the promise of that opening blast. The levels of Megafaun and Fight the Big Bull drown out those gorgeous vocals and it all sounds a little sloppy. Let’s hope we see a studio recording of this song in the future, because this version has the potential to be a classic in its own right. (via TwentyFourBit)

Check out more from the member of Sounds of the South at their websites: Bon Iver, Sharon Van Etten, Megafaun, Fight the Big Bull.