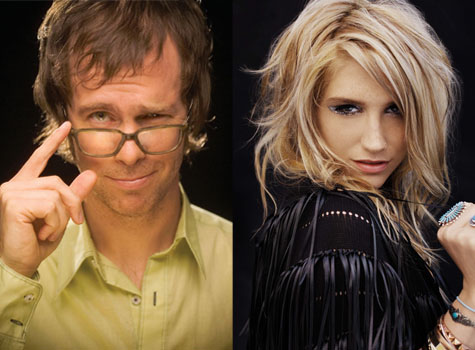 Throughout his career, Ben Folds has exhibited both compassion for people in distress and an acerbic sense of humor. Generally those two don’t manifest themselves simultaneously, but on his latest track he somehow pulls from both reserves. Folds covered “Sleazy,” one of Ke$ha’s most obnoxious songs (which is saying something) for a very not obnoxious cause: earthquake relief in Japan.

The song instantly recalls Folds’ classic “Bitches Ain’t Shit” cover. What many musicians would treat as a goof gets thought and care from a straight-faced Folds. Don’t worry though; it’s still a whole ton of fun. And you thought Ke$ha was the worst rapper alive? Folds gives her a run for her money (at least he’s in on the joke though). Watch the video below, then download the song and donate to relief efforts here.

Buy the song and support earthquake relief efforts at Donate to Download.