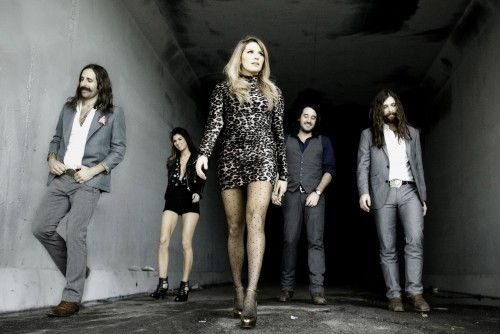 The latest Billboard Mashup Mondays cover more than makes up for last week’s Dom travesty. It’s longtime Cover Me favorite Grace Potter and the Nocturnals, adding another tune to the already 40+ we’ve seen them cover before. She chose Beyoncé’s “Why Don’t You Love Me,” using her huge voice to as powerful an effect as always.

Beyoncé “has such a mastery over her career and her music. She’s just an inspiration,” Potter told Billboard. While you wouldn’t know it from Potter’s own songs, the translation of the soul-pop banger to acoustic guitars and hand claps is surprisingly smooth. Check it out below.

Check out more Grace Potter and the Nocturnals at their website or MySpace.