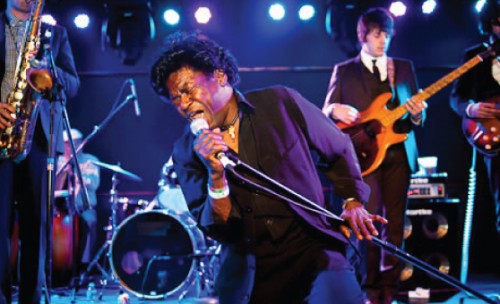 So when you think soul music, Neil Young probably doesn’t pop into your mind right away. He dabbled with the genre in the late ‘80s, fronting his band The Bluenotes and played with Booker T. and the M.G.s in the ’90s, but those remain isolated experiments. Soulful, maybe – just listen to “Philadelphia”, his incredibly moving and Oscar-nominated contribution to the movie of the same name – but soul, not so much.

Charles Bradley, a soul singer who records for Daptone Records (home of Sharon Jones and the Dap Kings), proves otherwise with his cover of Young’s “Heart of Gold.” The track has a classic ‘60s soul arrangement with the horns even aping Young’s trademark harmonica. Bradley distills soul from country, much like Otis Redding did in 1966 when he covered the “Tennessee Waltz.” Listen to the track below.