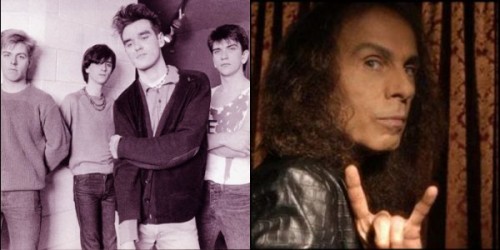 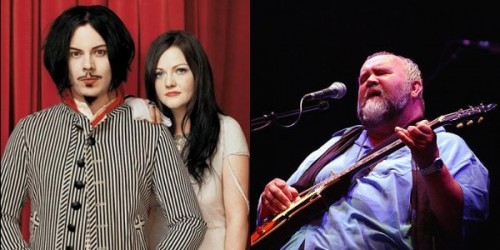 Tribute albums give established artists a chance to tip their hat to a friend or influence and provide valuable exposure for up-and-coming acts looking to access a larger audience. Once in a while, a strange theme pops up – remember, SIN-atra the heavy metal tribute to Ol’ Blue Eyes drops March 29th! It seems like a lot of tribute album news has cropped up in the past week, so Cover Me rounded up the most interesting-looking ones.

Now if only we could shake it up a bit. We’re talking Phil Collins on the Dio tribute, and Lemmy singing “Girlfriend In A Coma”! Here’s hoping.