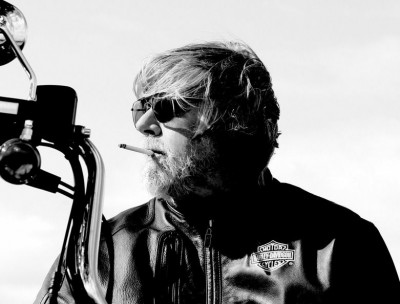 2011 may prove to be Bob Seger’s most active year since the mid-‘80s. He’s announced a rare tour with dozens of dates and, accompanying it, a new album. He just dropped the first single and, whaddya know, it’s a Tom Waits cover!

The song is “Downtown Train,” best known via Rod Stewart’s loved/loathed interpretation. Frankly, Seger doesn’t stray far from the Stewart template, but the lack of theatrical over-emoting does improve things. This is hardly Seger’s first foray into the Tom Waits catalog. He also covered “Blind Love” and “New Coat of Paint” on 1991’s The Fire Inside, making us wonder what he could do with a different Rain Dogs ballad. “Anywhere I Lay My Head”? “Diamonds and Gold”?

Maybe next time. ‘Til then, check out “Downtown Train” with a stream posted on his website.