For the first time, Cover Me attended SXSW and we return with a ton of new favorites. Over the next couple days, we’ll tell you what we found. None of these artists have appeared on the site before, but you can rest assured you’ll be hearing from them again soon.

Ezra Furman and the Harpoons 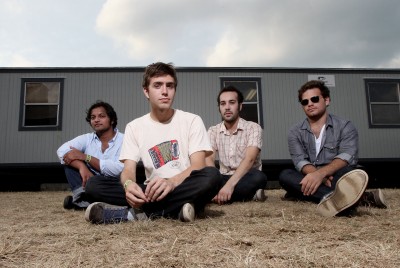 Having released their debut in 2007, Ezra Furman and the Harpoons aren’t exactly new, but they’re new to us. This indie rock quartet recorded their first record in Tufts University dorm rooms, but have moved on to bigger and better things (including an actual record label) since graduation. Their set on Wednesday found them performing below paintings of Willie Nelson and Merle Haggard, and Furman’s harmonica wailing on closer “Take Off Your Sunglasses” showed him worthy of the good company.
MP3: Ezra Furman and the Harpoons – Walking the Cow (Daniel Johnston cover) 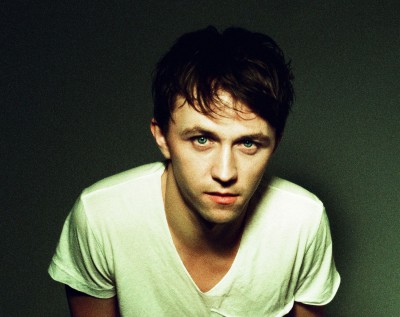 That Sondre Lerche has never before graced this site seems almost inconceivable. In 2009, the Norwegian songwriter had a near-viral hit with his cover on Animal Collective’s “Bluish.” We’ll give you a newer cover though: his sparse acoustic version of Owen Pallett’s “Lewis Takes Off His Shirt,” released on his website a couple days before Christmas.
MP3: Sondre Lerche – Lewis Takes Off His Shirt (Owen Pallett)

PS I Love You 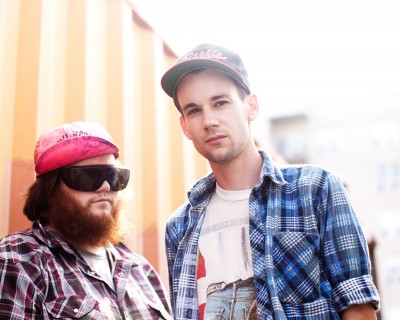 Kingston, Ontario’s PS I Love You seemed to be everywhere over the weekend. The duo’s noise-pop clash saw frontman Paul Saulnier’s frantic shredding jarring beautifully with drummer Paul Nelson’s four-on-the-floor disco beats. Thus, it seems appropriate that last week they chose to cover an unabashed pop song – Robyn’s “Cry When You Get Older” – as a voice-cracking grunge anthem.
MP3: PS I Love You – Cry When You Get Older (Robyn cover) 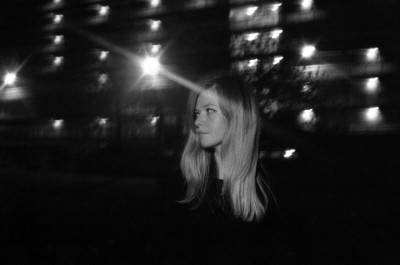 On Friday night, Still Corners performed in a fitting location: a cavern. Club Deville had carved a venue into the side of a limestone hill and the whitewashed rock walls allowed Still Corner’s post-dream-pop waves to reverberate beautifully. This Sub Pop quintet began to generate buzz back in December with their hazy cover of Rogue Wave’s “Eyes” and after this weekend, we bet we’re not the only ones revisiting it.
MP3: Still Corners – Eyes (Rogue Wave cover)

This Chicago supergroup packed their first-ever performance with covers. Wilco’s John Sirrett bopped through “Armenia City in the Sky” while Nick Tremulis led a “Hey Joe” that sounded like the world’s tightest bar band. The highlight, though, was set-closer “The Boy in the Bubble.” The only cover on their debut EP, the Paul Simon classic positively roared with Rick Rizzo’s slide guitar and Bun E. Carlos’ funky drumming.
MP3: Candy Golde – The Boy in the Bubble (Paul Simon cover)

Check back tomorrow for Part 2.