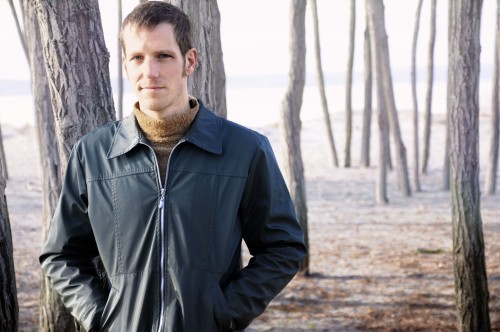 For no obvious reason, Led Zeppelin’s “Kashmir” has become an oft-covered song of late. We first saw it given an instrumental cello rumble back in December. Then, last month, Twisted Sister’s Dee Snider used it to accompany his metal cover of Frank Sinatra’s “It Was a Very Good Year.” Yes, really.

Today’s cover takes a similar approach, but with a slightly less strange pairing (emphasis on the slightly). Independent Seattle musician Aaron English first came up with the idea of melding “Kashmir” with the Beatles’ Eastern-influenced “Norwegian Wood” on tour in 2008, but now it finally gets a proper studio recording. For all of you who couldn’t quite stomach the Dee Snider mashup, this one should go down smoother.

Check out more Aaron English Band at their website or MySpace.