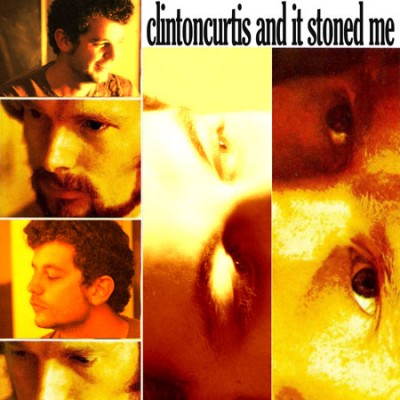 When one thinks of Van Morrison, one country immediately springs to mind: Ireland. Morrison has drawn on the island’s landscape and legends his entire career, infusing his music with an ancient history. Well, American songwriter Clinton Curtis connects another location to Van Morrison: Jamaica. The parallels are there. An island connected to a world power but with a distinct culture and history.

Curtis builds the connection with his cover of “And It Stoned Me,” the Moondance classic. Having grown up in Jamaica, he found the song resonated with his own experiences (the word stoned can’t have hurt the Jamaica connection).

“This song pulls you right back to a simpler time, where an entire day could be spent hitching rides back and forth from the fishing hole,” he said in the press release. “Being loose, easy, and carefree, having grown up in America’s only Caribbean island, and being the son of a charterboat captain, this is all something I can really relate to.”

Download his cover of “And It Stoned Me” below, right below the video.

Clinton Curtis – And It Stoned Me (Van Morrison cover)

Check out more Clinton Curtis at his website or MySpace.