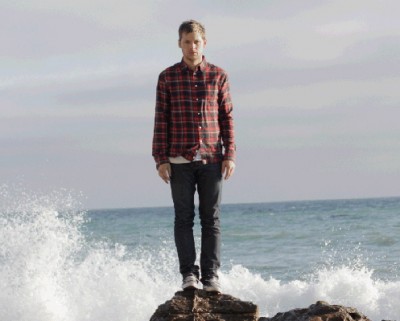 It’s a bit of a surprise that Willow Smith‘s “Whip My Hair” isn’t covered more often. Just as Jimmy Fallon and Bruce Springsteen proved how far one could depart from it and still retain its inherent catchiness, Skull Tape shows that they can keep the beat without losing their indie electro-rock vibe. As an added bonus, there are some sound effects that would make 50 Cent proud and the song finishes out with a snippet of their track “Drowning in Blood.”

The band, which consists primarily of The Mae Shi’s Brad Breeck and includes Daniel de Blanke on this track, will be releasing the cover as a bonus on their upcoming The Invisible Hand and the Descent of Man. A video is on its way.

Check out more Skull Tape on their Tumblr and Twitter.