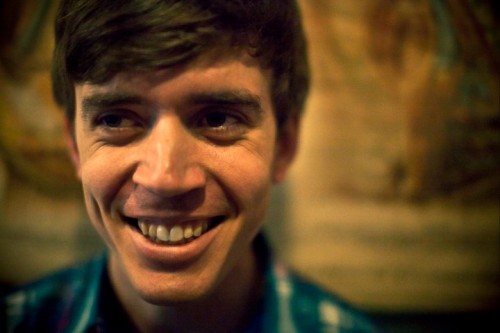 We’ve collected the eight freebies below. If you’re still not satisfied, grab a ninth – his version of Jon Brion’s “Strings That Tie To You” – at Bandcamp for the now-standard price of whatever.

Check out more Yellow Ostrich on his website or MySpace.