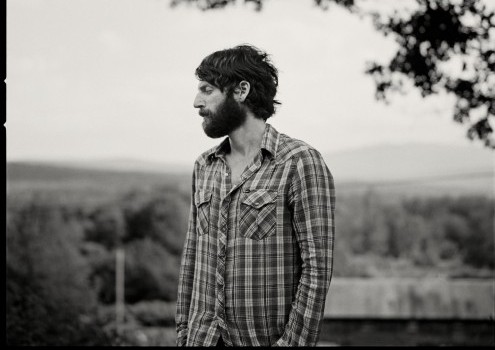 Over the course of his 50 year career, Bob Dylan has written many a classic tune and has been covered by William Shatner, Jimi Hendrix and everyone in between. Needless to say Cover Me has posted a Dylan cover or two in the past, including a bunch in our very first post more than three years ago.

Ray LaMontagne throws his hat in the ring with his cover of “The Man in Me,” originally an obscure track from the New Morning LP that gained a good deal of exposure after being featured in The Big Lebowski. LaMontagne, who sounds like he’s been smoking and drinking bourbon all night, delivers a sensitive and laid-back take on the original that shows why he’s earned fans in folks like Elvis Costello.

Listen to Ray LaMontagne & the Pariah Dogs’ cover of “The Man in Me” over at Rolling Stone.