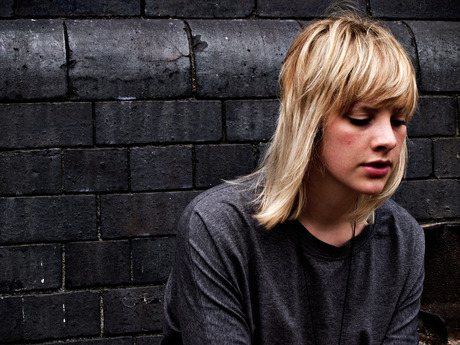 Anika nails this threatening ambiance on her pulsing cover. The Berlin-and-London-based singer builds an electronic throb to warble over. It could be the soundtrack to an artsy slasher film—the part where the killer slowly approaches the girl in a dead-end hallway. No need to hurry. What’s coming is coming and there’s nothing she can do about it.

“Yang Yang” comes off Anika’s cover-heavy debut. Check out the cover and tracklist below. 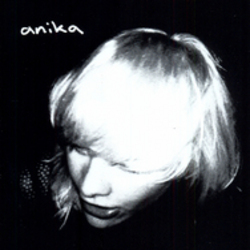 4 Responses to “Anika Threatens You on Yoko Ono Cover”