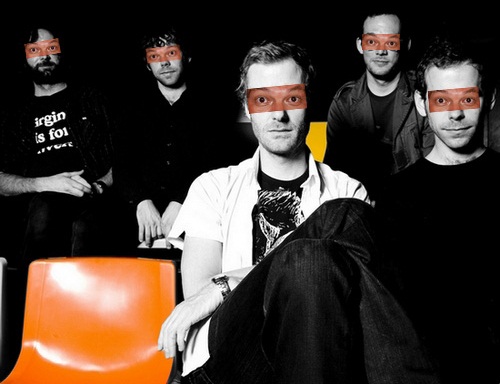 835 covering The National isn’t something you’d necessarily think would work. 835’s music grounds itself in the electronic dance world and, while it can be a bit dark, doesn’t even begin to reach the level of melancholy that drives The National. Thankfully, they don’t try to out-morose anyone on “Runaway.” Instead, they transform it to fit their sound. Via effects-heavy acoustic guitar and plenty of synthesizer, the track definitely moves closer to the dance floor than the lonely end of the bar.

“I love slow and melancholic songs,” 835’s Sebastian told us. “You can’t beat the poignancy of the original, [but you can] create a different emotion. So I did, and sang it myself because Robert Smith was too busy. P.S.: If you’re reading these lines and you’re [The National singer] Matt Berninger, send me a message. I would love to know what you think!”

Cover Me is proud to offer a first listen below, for Matt or anyone else. Stream the audio or download the MP3.