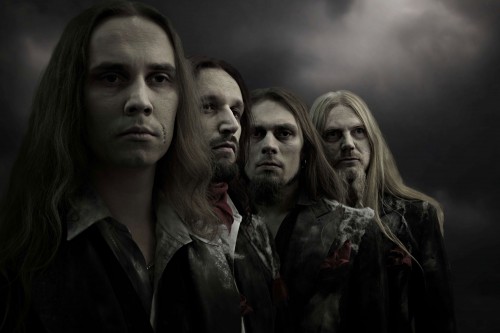 Diversity in music is overrated. Sure, a group with a few tools in their tool belt bears some advantages, but you don’t need a bunch of screwdrivers and socket wrenches if you can use one tool really, really well. When you’re a Finnish symphonic-metal group that does covers of popular songs, that tool is a hammer. Of Thor.

The group behind the hammer in question, Northern Kings, released “We Don’t Need Another Hero (Thunderdome)” as their first single in 2007. Their fists-to-the-heavens video stars Juha-Pekka Leppäluoto’s incredible forked beard in some sort of Dante’s Inferno/killer carnival scenario. Is it a joke? Probably. Is it awesome? Absolutely.

Check out more Northern Kings at their website or MySpace.