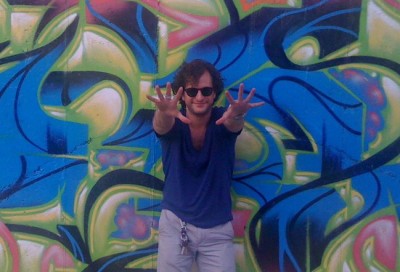 An argument could be made for “I’m So Lonesome I Could Cry” being the best country song ever written. Admittedly, an argument could be made for many other songs too (“Folsom Prison Blues,” “Mama Tried,” “I Can’t Stop Loving You”), but few songs sum up the country music ethos as purely as “I’m So Lonesome.” Originally released in 1949 as a B-side to the somewhat less cutting “My Bucket’s Got a Hole in It,” the song didn’t make an impact until 1966—thirteen years after Williams’ death. B.J Thomas recorded the first of many hit covers that year, prompting MGM Records to re-release the original as a single (it went to #43).

The latest in the long list of “I’m So Lonesome”s comes from Gabriel Miller-Phillips, a Brooklyn-based singer/songwriter. Phillips gives it a haunted touch: brooding cello hovering ominously above brushed country drumming. Just when you think a song has run out of reinventions…

Check out more Gabriel Miller-Phillips at his website or MySpace.