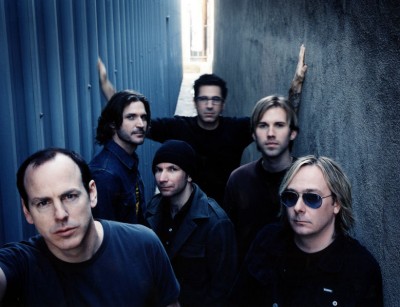 Last year SPIN.com gave the world Purplish Rain, one of the best cover albums of 2009. Now, as a part of their celebration of Epitaph Records’ thirtieth birthday, the magazine/website curates another album of all new covers. Germs of Perfection: A Tribute to Bad Religion doesn’t drop until October 19th, but they’ve started debuting tunes online. We’ve got our three favorites below; hear the other two (by Cobra Skulls and Polar Bear Club) along with band commentary on all five at SPIN.com.

A seemingly unlikely choice for a Bad Religion comp, Tegan and Sara strip back “Suffer” to a quiet acoustic duet. New Politics hit a bit harder on “Generator,” adding reggae flair to the punk attack. Frank Turner brings it back down on “My Poor Friend Me” with jaunty finger-picking and some sad-sack laments.

Listen to all three below. Hear the other two – and more when they debut them – at SPIN.com. Note: Embeds pop up a MySpace player.


Germs of Perfection: A Tribute to Bad Religion comes out October 19th at SPIN.com.