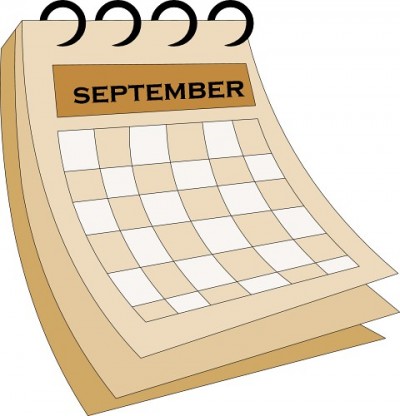 Every month I write about what a big month it was. It’s starting to feel disingenuous, but things are growing so fast around here that each month is big. Take September. Would a month where MTV began syndicating the site and we opened our doors to outside writers count as a big month? I think so. And our months are about to get even bigger. In the next few weeks we’ll begin unleashing the new Cover Me dream team. Remember that you can always apply to join the crew. Business/ad folks, web designers, and visual artists are especially encouraged.

Next month, for instance, marks Cover Me’s third year. Hard to believe…but I’ll save the misty-eyed nostalgia for then. The point is, we’ll be celebrating hard with special covers, posts, premieres, and much more. I don’t want to give anything away, but things are building towards an epic day. October 29th. Mark your calendars.

As always, we end the month by collecting some of our favorite posts. If you’ve just joined us or if you simply fell behind, see the best of what you missed below. Whether you want dozens of live tunes by Grace Potter and the Nocturnals or a whole slew of killer premieres, Cover Me’s got you, well, covered. 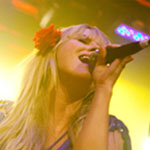 • Live Collection: Grace Potter and the Nocturnals | The Vermont soul/rock monsters perform 39 covers, all available to download. That voice rips the face off Neil Young, My Morning Jacket, Blondie and more.
• Songs of Summer 2010…Covered
• Full Albums: Pink Floyd’s The Wall
• Under the Radar: Mr Russia
• Review: The Baseballs Strike! Back 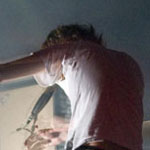 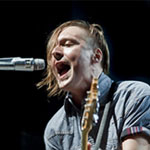 • “We Used to Wait” Frontrunner for Arcade Fire’s Most Coverable New Song | Two covers of the Arcade Fire’s “We Used to Wait.” The Drums go upbeat and Clare Burson goes doooown.
• Jack White Roars Johnny Cash with the Secret Sisters
• Santana and Nas Are Back (in Black)
• Vampire Weekend Go Down on Bruce Springsteen. Wait, no…
• Dirty Projectors Oooh and Aaah Through More Dylan 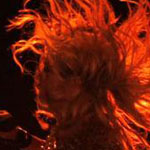 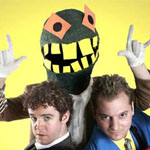 • Download This: Uncle Monsterface’s Totally Nutso EP | We’ve got “Like a Prayer” and “Worms Make Dirt” to get you ready for some SERIOUS PARTY BIZNESS.
• Danger! Danger! Electric Six Go Seventies Soul
• You and Klaxons Could Write a Bad Romance
• Gaslight Anthem Sing for Teenagers (and Tourmates)
• Five Good Covers: Paint It Black (The Rolling Stones)

Song of the Day 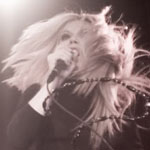 One Response to “September Roundup”