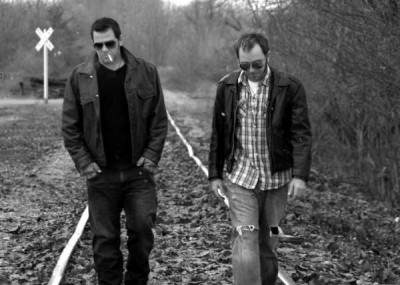 Enter Old Crow Medicine Show to fill in the gaps. They took the snippet and fleshed it out with verses and a bluegrass-pop arrangement as “Wagon Wheel.” The song became one of their most well-known tracks, getting covered by everyone from Little Feat to Against Me! One more recent versions comes from Pat Buzzard. Featuring Marti Dodson on harmony, the song rocks and rolls with some terrific guitar solos to accompany the fiddle and banjo.

Check out more Pat Buzzard at MySpace or Facebook.