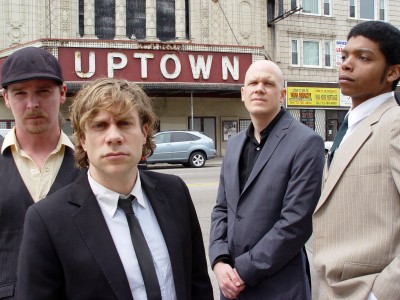 Try to forget all that. It will only impair your ability to enjoy this cover. Few songs seem less appropriate to for a Stax soul conversion, but that’s just what J.C. Brooks and the Uptown Sound have done. With a bassline reminiscent of Stevie Wonder’s “Uptight (Everything’s Alright),” the songs blasts forward with horns ablaze and Brooks busting out his best James Brown impression. Is it forced? Sure. But it’s also a heck of a lot of fun.

Check out more JC Brooks and the Uptown Sound at their website or MySpace.