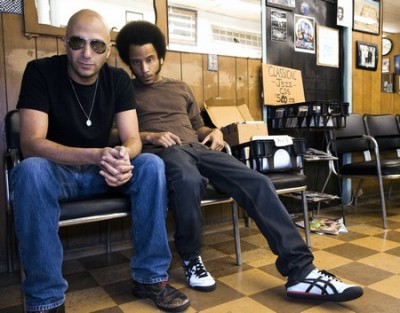 The cut comes off their upcoming The Ghetto Blaster EP, due August 10th. Don’t call it a comeback! (via MissInfo)