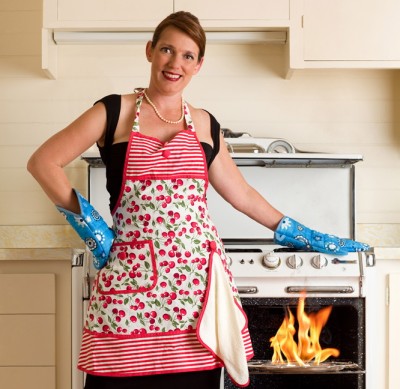 A few years ago California singer Rain Perry won the John Lennon Songwriting Competition (Folk Division), but on her third album she proves herself equally adept at covers. The first single is a folk-rock run through Bob Seger and the Silver Bullet Band’s 1978 “Till It Shines.”

Seger never released the tune as a single himself, opting instead for the record’s mega-hit, “Old Time Rock and Roll.” Clearly a wise decision, but it meant that “Till It Shines” never got its due. “I feel it’s an underrated gem and oddly perfect for a chick singer,” Perry said in a press release. Perry, whose claim to fame is providing the theme song for Life Unexpected, lifts her cover with mariachi-tinged horns alongside that beautiful voice. Check it out.


“Till It Shines” comes off Perry’s upcoming Internal Combustion, due in September. Check out more Rain Perry at her website or MySpace.