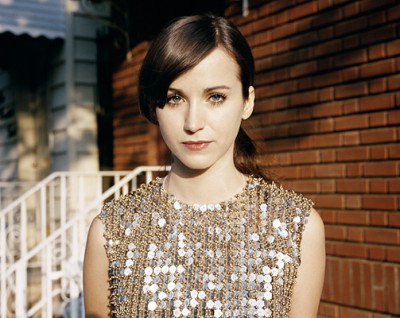 Creepy cover or not, with Phil Spector along to ring out every drop of emotion the songs will break your heart. “Nobody Sees Me Like You Do” in particular features the tearjerking line “I want to see us together again / Rocking away in our walnut chairs.” Holly Miranda, frontwoman of New York rockers the Jealous Girlfriends, gives the tune an indie-art update on her new covers EP, Choose to See, which also features covers of Lauryn Hill, David Byrne, Swans and more. TV on the Radio’s Dave Sitek takes Spector’s spot in the production chair, so it’s got the Brooklyn arty groove to it without losing the feeling.

Holly Miranda – Nobody Sees Me Like You Do (Yoko Ono cover)

Check out more Holly Miranda at her website or MySpace.