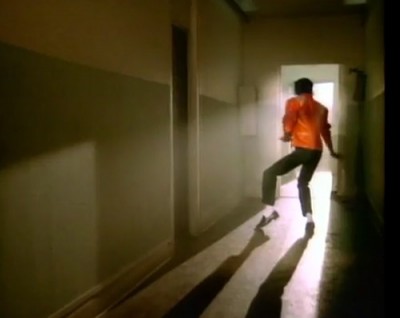 Michael Jackson died one year ago today. You probably already know this. Cover Me celebrates the anniversary today with a whole lot of MJ. Starting now.

Alex Goot’s YouTube covers have amassed over a million views collectively, his pro-grade takes on pop songs displaying unabashed enthusiasm. His “Beat It” video recalls Pomplamoose’s widely-viewed cover, but Goot has one thing over them: syncopated clapping. It offsets the slightly ominous piano nicely. Plus, it being YouTube, any artist that can actually produce a bearable-to-watch video gets mad props. Almost better than the original (just kidding).