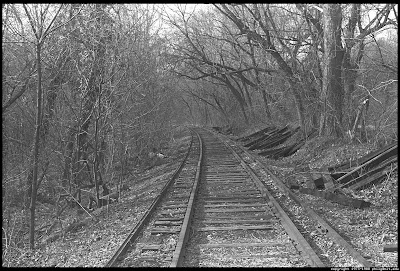 “Jesus Is on the Main Line” was first recorded by folk ethnomusicologiest Alan Lomax, recording his discovery Mississippi Fred McDowell in the late ‘50s.  The song likely claims a longer history though — the railroad metaphor could date it as far back as the late 1800s.

Aerosmith released the most well-known version on their 2004 blues covers disc Honkin’ on Bobo.  Before that, roots rocker Ry Cooder laid claim to the title.  On his 1974 career-defining album Paradise and Lunch he found the bridge between gospel and rock.  Here’s a live performance from around the time.


Cooder produced Mavis Staple’s 2007 comeback album We’ll Never Turn Back, so one might reasonably guess he nudged her towards the tune.  Her rich baritone takes its time through the opening bars, building over six minutes to a call-and-response with a choir that shakes the rafters.  If that doesn’t fill you with the holy spirit, nothing will.