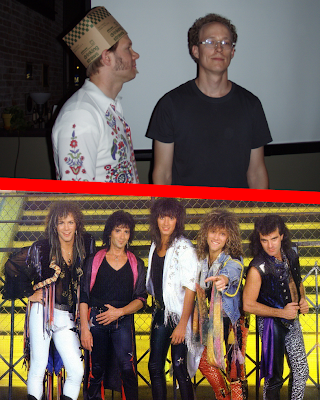 One Response to “EXCLUSIVE: Coconut and the Duke Cover "Livin’ on a Prayer"”