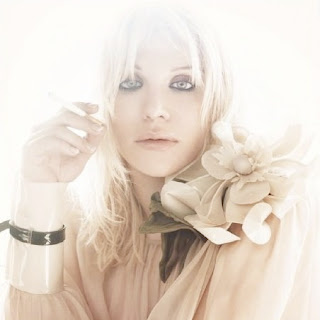 You ain’t never heard “Livin’ on a Prayer” the way Coconut and the Duke do it.  [Cover Me]

This recorder cover of “My Heart Will Go On” is so good I should shut my blog down right now.  After experiencing this, what’s the point?  [Funny or Die]

Courtney Love busted out some Leonard Cohen in London.  It’s not “Hallelujah” and it’s not that bad!  [Consequence of Sound]

It’s a little late to the party, but the Ooks of Hazzard’s version of “Kids” may be the best MGMT cover yet.  [YouTube]

This tribute to Shel Silverstein could end up being the best of the year.  Black Francis aka. Frank Black aka. That Guy from the Pixies does “The Cover of the Rolling Stone.”  [Stereogum]

Longest tribute name ever: The Psychedelic Sounds Of The Sonic Cathedral: A Tribute To Roky Erickson And The 13th Floor Elevators.  Download a song.  [My Old Kentucky Blog]

Pop songs arranged for orchestra.  “Bad Romance” and “Party in the U.S.A.” are predictable, but Jonathan Coulton and the Roots?  [For Orchestra]

The Glee album of Madonna songs debuted at number one.  I’d like to say, “Really America?” but it did knock Bieber off…  [RTTNews]

Everyone loves Hall & Oates these days.  They’re out of touch.  [RCRDLBL]

Coconut and the Duke – Livin’ on a Prayer (Bon Jovi)  [more]

Your Little Pony – Me and You (Barry Louis Polisar)  [more]