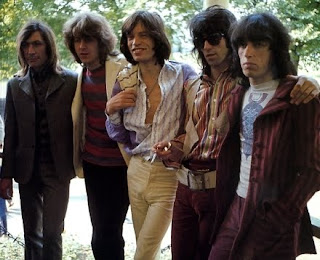 Hey you, out there in Internetland, help test out the new site!  See Cover Me 2.0 before anyone else and give suggestions/feedback!  [Email me]

Shakira covers the xx.  Keep waiting to hear this is a prank.  [The Fader]

The new Mates of State covers album promises to be scary good.  Their cover of Nick Cave’s heart-wrenching “Love Letter” confirms it.  [Consequence of Sound]

And finally in Gaga cover news, she teamed up with Elton John (predictable), Bruce Springsteen (unpredictable) and Sting (who cares) to dig up the über-chlichéd “Don’t Stop Believing.” [YouTube]

Laura Marling has moved on from Eminem to Mumford & Sons and Jackson C. Frank.  Progress?  [Tastes Like Caramel]