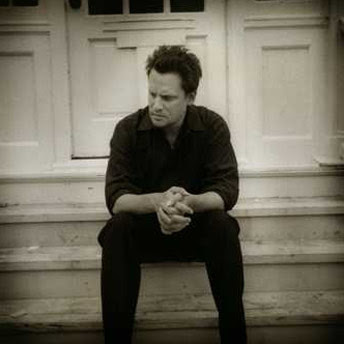 When I first heard Sun Kil Moon’s Tiny Cities, I didn’t realize it was all Modest Mouse covers. This is funny since I’m sure that’s the reason I bought it in the first place. By the time I got around to listening, though, I’d entirely forgotten that fact. Instead, I fell in love with Mark Kozelek’s sparse acoustic songs, eleven short gems of haunting beauty.

When I finally learned that these were not originals, I didn’t know how to feel. I’d already built a relationship with the album under one set of assumptions, and finding those tested jarred me a bit.

Needless to say, I came around. If anything, I’m even more impressed at how natural these sound in such drastic rearrangements. Pickin’ on Modest Mouse this ain’t (though that also exists).

“Convenient Parking” is a perfect example. Like many of Isaac Brook’s songs, the meaning is open to interpretation. When I hear it, I can’t help being reminded of Joni Mitchell’s “Big Yellow Taxi”: the parking lot as symbolic of urban sprawl, itself symbolic of America bulldozing its past.

Kozelek ditches the grungy sound of the original (first released on Modest Mouse’s 1997 The Lonesome Crowded West) for spare plucking and a stream-of-consciousness run through the lyrics, knocking the entirety of the original’s 4:08 into under two minutes. Whew.