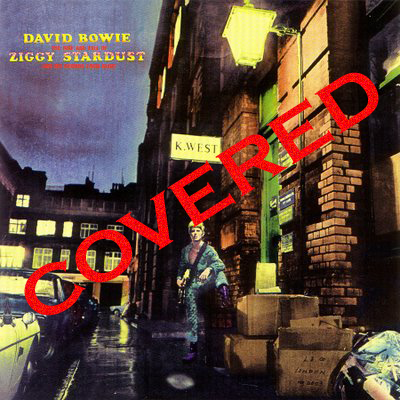 6 Responses to “Full Albums: David Bowie’s "The Rise and Fall of Ziggy Stardust and the Spiders from Mars"”