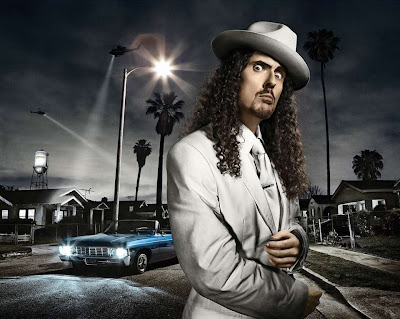 One Response to “"Weird Al" Yankovic”