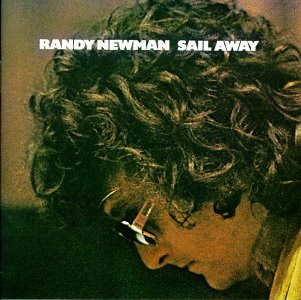 One Response to “Full Albums: Randy Newman’s Sail Away”