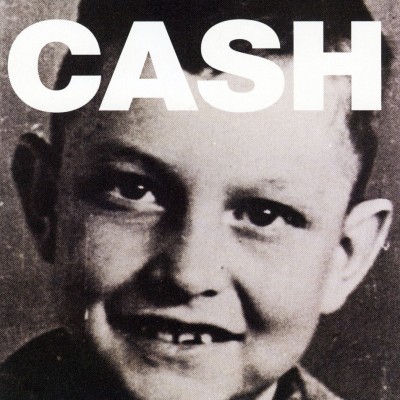 Click to play “Can’t Help But Wonder Where I’m Bound.”

The sixth and final installment in Johnny Cash’s American series – and his second posthumous release – does away with the left-field selections Rick Rubin loved to foist on Cash. Instead, Cash returns to his oldest comfort zone: death-haunted country songs. No, the disc doesn’t yield any “Hurt” moments, but hearing Cash sing songs by Tom Paxton (“Can’t Help But Wonder Where I’m Bound”) and Bob Nolan (“Cool Water”) is hearing Cash at his most at-ease. 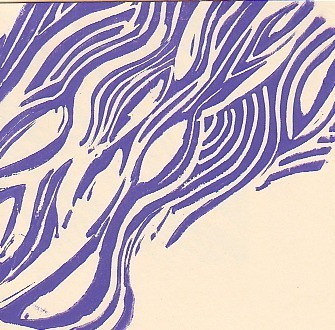 Sales from this covers album, sold exclusively on crafting website Etsy, fund Nadler’s forthcoming release. If only all artists raised money this way! Nadler uses nothing but her delicate guitar and ethereal singing to breathe new life into the work of singer-songwriters like John Lennon (“Jealous Guy”) and Kris Kristofferson (“For the Good Times”). 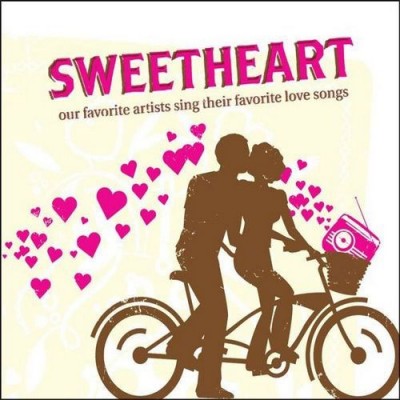 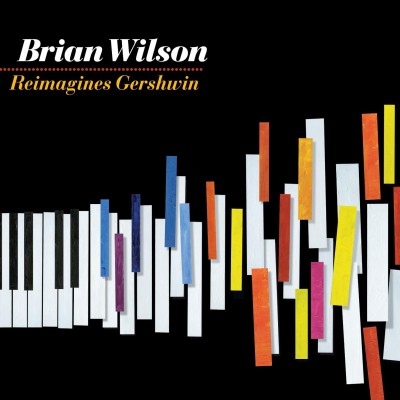 Click to play “They Can’t Take That Away from Me.”

In a sense, Brian Wilson has been reimagining George Gershwin for the past fifty years. No one does it better, though, so the pairing, however obvious, sparkles from beginning to end. Wilson’s pop production skills remain the best in the business, and his voice holds up surprisingly well. You can toss out all those Porgy & Bess records you inherited from your grandmother. These takes are definitive. 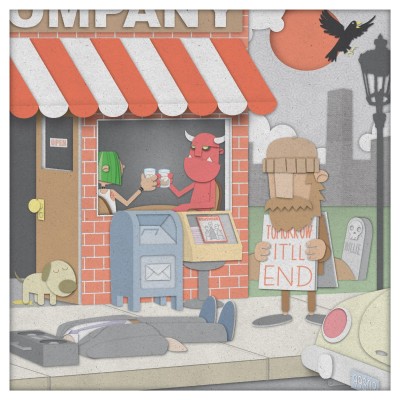 The full 99 Songs of Revolution will present 99 covers spread over eight full-length albums. If this debut offering is any indication, we have much to look forward to. Streetlight Manifesto twists songs from Radiohead (“Just”) to Bad Religion (“Skyscraper”) to fit their party-hearty ska mold. Of course Squirrel Nut Zipper’s “Hell” sounds great, but the total transformation of a song like the Postal Service’s “Such Great Heights” makes you pinch yourself every time you hear it. 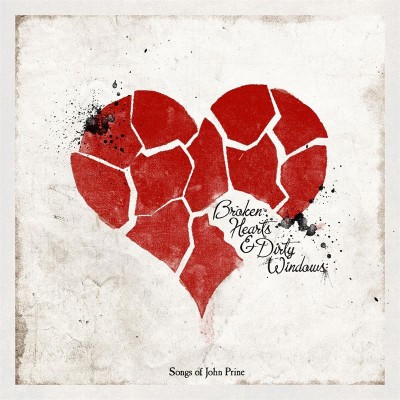 Click to play My Morning Jacket’s “All the Best.”

An Americana tribute to John Prine was long overdue and, judging from the stellar lineup, it seems artists were chomping at the bit. Jim James’ falsetto on “All the Best” emotes like few voices can, while the cheeky steel guitar of Those Darlins’ “Let’s Talk Dirty in Hawaiian” offers endless amusement. 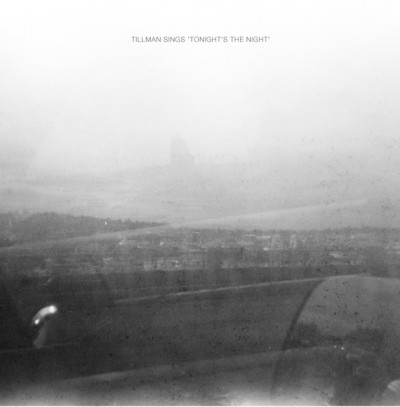 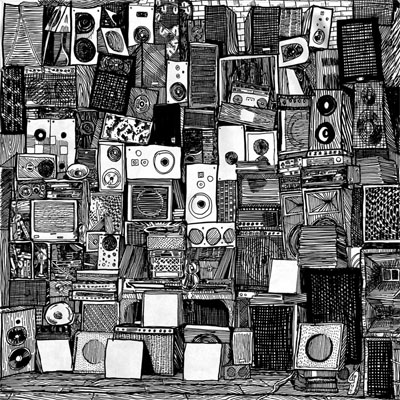 After the unexpected success of their 2008 album Lucky, Nada Surf veered off the traditional buzz-band track by releasing this under-the-radar covers album. They draw from all across the board here, mixing oldies like Depeche Mode’s “Enjoy the Silence” (one of the few tracks the average listener will recognize) with recent discoveries like the Soft Pack’s “Bright Side.” Jangly pop-rock pulls the eccentric collection together, making the Silly Pillows every bit as important as the Moody Blues. 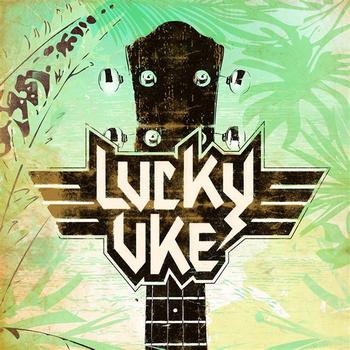 By all rights, a ukulele album covering old-school hair metal should be a curio, a novelty item you give your buddy as a joke. Instead, this French quintet brings a swingin’ island breeze to everything from “The Final Countdown” to “Crazy Train.” Buy it for your friend; keep it for yourself. 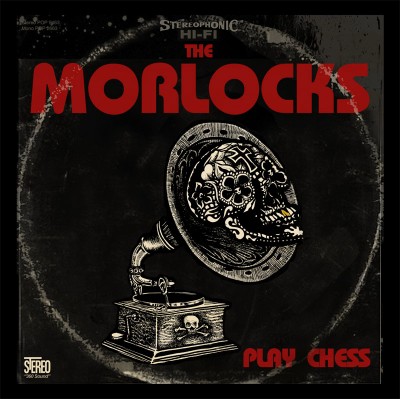 San Diego garage-rock vets the Morlocks rip through 12 Chess Records classics, thumping through Bo Diddley and Howlin’ Wolf with infectious energy. Forget Cadillac Records; the Morlocks’ takes on “You Can’t Sit Down” and “Smokestack Lightning” show that half a century later, Chess cuts kick as hard as ever. If you thought “I’m a Man” was a period piece, think again.