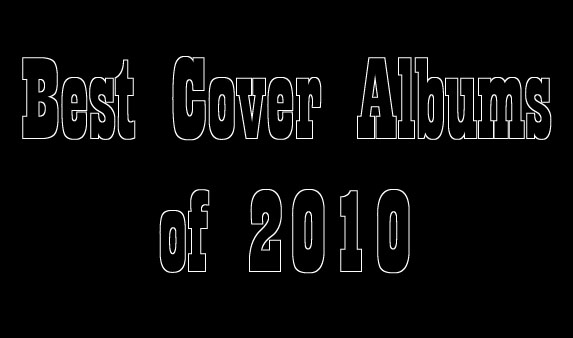 Before the dawn of rock and rock and roll, the “cover album” didn’t exist. That doesn’t indicate a dearth of such albums; just the opposite. When practically every album is a “cover album,” you don’t need the phrase. Frank Sinatra didn’t record any “cover albums.” Neither did Billie Holiday, Bing Crosby, or Ella Fitzgerald. When singing other people’s music is the norm, personal songwriting is the novelty.

Needless to say, things have changed. Ever since the Beatles began having hits with their own material, songwriters gained prestige. Singing someone else’s songs became the realm of the shallow pop star (and even there the songs are at least written for them). Thus the concept of the “cover album” emerged. Cover albums often get stigmatized as tools for fading stars to reach new markets, and not without reason. This year alone saw Neil Diamond, Renée Fleming, and Rod Stewart (again) squeeze out such dreck. And don’t even get us started on those anonymous The [Ironic Genre] Tribute to [Popular Artist] albums!

At Cover Me, though, we don’t let the turds tarnish the gems. Sure, plenty of cover albums are lousy. Plenty of “originals albums” are lousy too. Quality simply relies on different skill sets. Great songwriters can get by with mediocre recordings (think Leonard Cohen, early Bob Dylan). However, any such half-hearted presentation sinks a cover album. On cover albums, performance and personalization replace lyricism and wit.

With that in mind, here are twenty albums whose existence give us hope for the future of the cover album. From selecting the songs to crafting the arrangements to delivering compelling performances, these artists did it all. Well, all except for writing the songs. And why should that matter?

Click here to view The Best Cover Albums of 2010.