Yesterday’s winners: Johnny Cash, “In My Life” and The Breeders, “Happiness Is a Warm Gun”

Listen to each pairing below, then vote for your favorite. For added sway, try to convince others to vote your way in the comments. Voting closes in 24 hours. END_OF_DOCUMENT_TOKEN_TO_BE_REPLACED

Yesterday’s winners: Siouxsie and the Banshees, “Helter Skelter” and Elliott Smith, “Because”

Strap yourselves in, folks. Two of the heaviest hitters of the entire set go head to head in round one. That’s right, it’s Wilson Pickett versus Otis Redding. Then, in what promises to be a less stress-inducing contest, Rachel Unthank and the Winterset’s “Sexy Sadie” take on Tenacious D’s “Abbey Road Medley.”

Listen to each pairing below, then vote for your favorite. For added sway, try to convince others to vote your way in the comments. Voting closes in 24 hours. END_OF_DOCUMENT_TOKEN_TO_BE_REPLACED 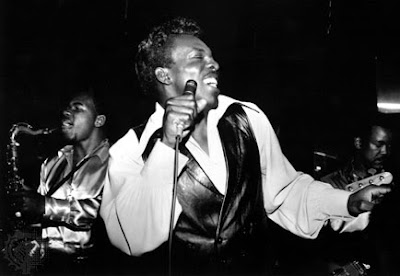