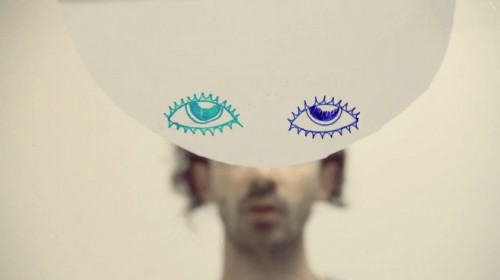 LP, who delivered that amazing “Halo,” covers the Mars Volta on ukulele. As if that wasn’t weird enough…it was performed in a bat cave (quietly, I would imagine).
END_OF_DOCUMENT_TOKEN_TO_BE_REPLACED 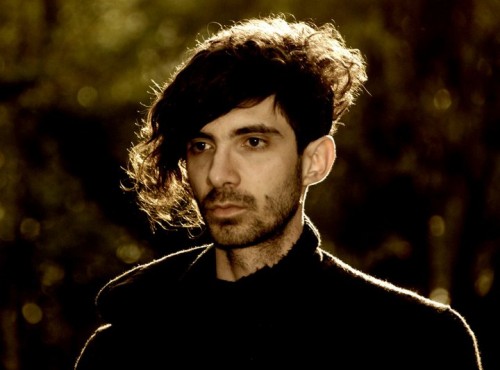 Setting out to cover some of the world’s most praised and well-known musicians isn’t an easy feat, but singer-songwriter Jon Bilbrough, better known as musical act Wilderthorn, does just that on his personal website. In an attempt to connect with his audience, Wilderthorn asked fans to send in song requests, and he would be covering the best ones to post online. The result, thus far, is four impressive short films in which Wilderthorn covers “Someday” by The Strokes, “The One I Love” by R.E.M., “Reckoner” by Radiohead and “Wake Up” by Arcade Fire. END_OF_DOCUMENT_TOKEN_TO_BE_REPLACED