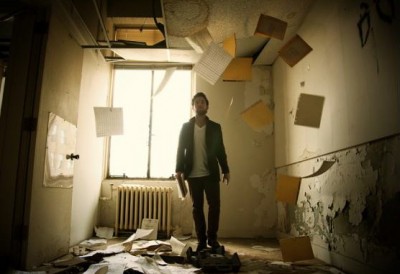 Add “Gypsy” to the list of anti-fame songs that don’t inspire a lot of sympathy. Stevie Nicks wrote the song when Fleetwood Mac was at their commercial peak, waxing nostalgic for a time when her and Lindsay Buckingham slept a mattress on the floor. While the sentiment is no doubt sincere, the people still sleeping on a mattress on the floor may have a tough time understanding this nostalgia.

Van Risseghem has been making waves in the Tulsa music scene for a few years now. His “daydreamy pop melodicism” (Music Zeitgeist) has earned him critical acclaim and choice placement; his song “The Motion” plays whenever you board a Delta flight (hey, it’s better than this). So while he hasn’t exactly hit Rumours-level fame yet, perhaps he can relate to the sentiment of “Gypsy.” At least when he gets on a plane.
END_OF_DOCUMENT_TOKEN_TO_BE_REPLACED