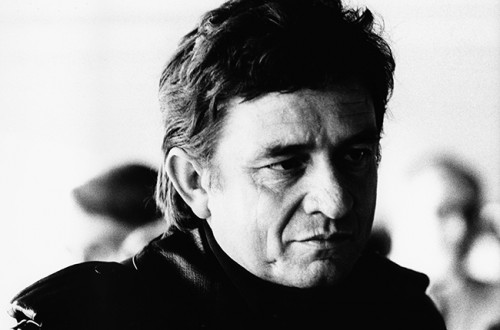 Eleven years ago today, Johnny Cash breathed his last. Two weeks before, Justin Timberlake’s “Cry Me a River” beat Cash’s “Hurt” for Best Male Video at the MTV Video Music Awards. Timberlake began his acceptance speech by saying, “This is a travesty. I demand a recount.” He went on to say, “My grandfather raised me on Johnny Cash… and I think he deserves this more than any of us in here tonight.” In a career that’s had far more right moves than wrong ones, this may have been Timberlake’s wisest move – not only did he cede the spotlight to a true legend, he acknowledged that Cash’s already-legendary cover of the Nine Inch Nails song was and would ever after be the true winner.
END_OF_DOCUMENT_TOKEN_TO_BE_REPLACED