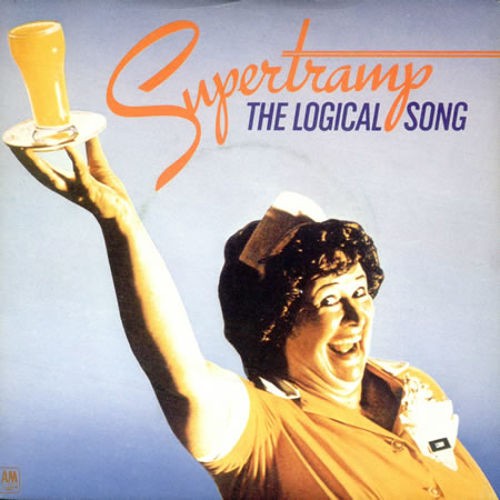 Written by Supertramp’s Roger Hodgson (with an assist on the second chorus’s vocal harmony by Rick Davies), “The Logical Song” not only has more words of three or more syllables (twenty-seven!) than some bands have in their entire discography; it also has a warning about using schooling as a brickbat that resonates even more post-No Child Left Behind. Plus which, that saxophone break would send any contemporaries whimpering their way back to Baker Street. It was the band’s biggest hit off their biggest album, Breakfast in America; that unforgettable cover model, Kate Murtagh, is 94 and still going, much like “The Logical Song” itself.
END_OF_DOCUMENT_TOKEN_TO_BE_REPLACED